The Connected Health Conference is the premier international conference and expo for the exchange of research, evidence, ideas, innovations, and opportunities in connected health. This year’s event was hosted by the Personal Connected Health Alliance (PCHA). Its agenda was full of speeches and discussions by healthcare stakeholder leaders sharing of new research, actionable knowledge such as best practices, lessons learned, and conclusive case studies, and most importantly voicing the future direction. As with formerly known as mHealth Summit, the primary attraction was the exhibit floor with health IT vendors showcasing their products and platforms, but this time it has almost all vendors backing up demonstration with sales and partnerships – which tells how Connected Health industry has matured over the years.

As with all conference, there was also virtual #Connect2Health conference simultaneously occurring in the Twitter with the community sharing event information and media in the real time, enthusiasts disseminating lessons learnt, and advocacy groups channeling their voices. Scraawl analytics of 4378 tweets collected during the conference (Dec 2-15, 2016) throw insights into what was being discussed in the virtual #Connect2Health, the sub communities and their topics of discussion etc. The primary audience of this analysis is the conference organizers @PCHAlliance @JohnSharp and various #HCLDR and advocacy group leaders trying to bring a change to healthcare industry.

Topics are patterns of word use within and across tweets. Examining these tweets reveal the theme of the discussion. The top five topics of discussion extracted by scraawl (based on highest probability of occurrence of the pattern) are:

The topic extraction and analysis reveal behavior of virtual attendees – their interest and what they tweet and retweet though they may be attending only one or no session at any given time. It also gives indicators to @PCHAlliance on what to address in the future Connected Health conference in order to generate further virtual participation.

Tweeting is a great way of sharing about an event in real-time. Also media itself draws lots of retweets and thus impressions. So analyzing the media, we find:

Tied with the most popular media is all about #pinksocks. Who would have guessed that!

For us, the most intriguing and popular media shared were “guidelines for reporting health interventions using mobile phones” by @pgnagy (9 times),  “study shows u trust your doc more when wearing a stethoscope” by @BHINAZ16, and “10 Can’t-Miss Insights from Day One of #Connect2Health” by @PCHAlliance

Everyone who tweeted with #Connect2Health is part of the largest community – 491 users( and hashtags). But within this large community, there are 46 sub communities who tweet and re-tweet, and in those tweets, they also mention users who may or may not even tweet.

Here are the top 5 sub communities and what do they talk about:

The community size is 160, which includes users who tweeted, users and hashtags that were mentioned.  The top users of the two most mentioned hashtags analyzed from Scraawl analytics are:

The leaders of this group are @Lygeia @healthblawg

It is worth mentioning @MandiBPro and @Meganantonelli drove the 6th largest sub-community with tweets on #innovation #digmedevidence and #patientsincluded  – great patient advocacy group!!

The social media tool is about showing the users who are the top influencers from the tweets of a social and networking event such as Connected Health conference. Scraawl is no different. However, while most tools show influencers by the number of mentions and tweets, scraawl takes a different approach. First it computes degree of connectedness. For example, a user is most connected if he or she has an interaction with every user in the virtual Connected Health user and every hashtag used in the event. From this point of view, the top five connected users are @pchalliance @lalupuslady@rblount @johnsharp and @hcitexpert.  Connectedness is different from top users by tweet because one can have few tweets, but in each tweet he or she may establish many connections or interactions.  @JNJGlobalHealth is a top user, but not a top connected user. Similarly @healthdata4all is a top connected user, but not a top user during the event.

Similarly (and unfortunately), even though #pinksocks media are tweeted the most and the group with #pinksocks are among the top groups, the #pinksocks is the 10th most influential hashtag in the virtual Connected Health conference because of they are the 8th connected hashtags and because of the following influence network.

Scraawl provides a comprehensive set of navigation and interactive tools to discover the subtleties that you may use to shape conference organization or advocacy messages and to bring about greatest impact on making significant changes to healthcare landscape. Sign up for a free Scraawl account and run your own data analytic report. 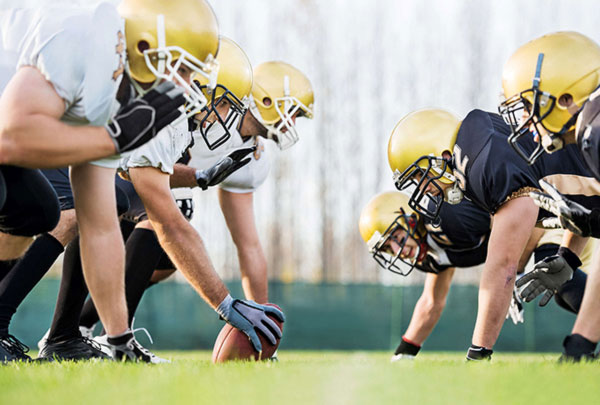 Esurance’s half time performance is noteworthy, particularly because it was not a Super Bowl sponsor, nor did it have paid commercial advertisement ... 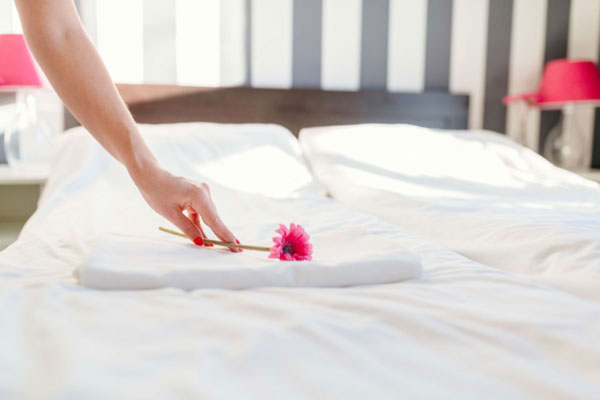