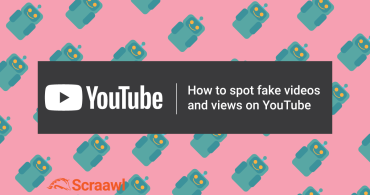 Scenario: your digital marketing channels are doing great on paper, but you’re not seeing the returns on investment that you would expect. Perhaps the emails you’ve acquired refuse to convert to sales and fail to meet marketing projections. Perhaps you’ve seen a high number of engagements on social media, but you can’t get a conversation going with your followers. The key to your vexing quandary could be bots– bots may have infiltrated your marketing channels and given a false impression of your actual impact online.

But there are times when marketers, trolls, and even influencers knowingly leverage bots to inflate their metrics on social media and beyond. Unfortunately, using bots has become a popular way to game the algorithms and systems that optimize for more popular content. On platforms like YouTube, not only are there ways to generate content with AI, there’s also a whole network of bots for hire to increase likes and inflate views which can be purchased on the black market. Because YouTube places such an emphasis on views and because YouTubers can stand to make a good deal of money if their content goes viral, viewbots remain especially pervasive.

In this blog we’ll approach detecting bots from two different directions, using video/image content and checking YouTube features. We’re going to pay special attention to YouTube, because it is the largest platform for videos and also the most linked source of false information (Kumar, Shah).

Since the early days of photography, it’s been fairly easy to manipulate images. We can look to the classic example of erasing Trotsky from the revolution as a testament to the malleability of images. It wasn’t always so easy to manipulate videos, however, but with the rise of AI and programs like FakeApp which can swap faces, videos spreading misinformation and disinformation are only a few clicks away.

There are a multitude of reasons to make fake videos and upload them to YouTube. There’s the obfuscation of elections, geo-political conflicts, and the spreading of propaganda. In marketing and in media, there’s a very simple motivator of money. A popular video can generate ad revenue for the poster.

Video, of course comes with two parts: visuals and sound. Faking both requires the use of programs and some creative editing. In the news recently, NPR ran a story on outlining how the Technologies To Create Fake Audio And Video Are Quickly Evolving. The piece mentions how machine learning has now made it possible to mimic the sound of a human voice.

While audio and video technological capability can be used for good, AI-generated video for example can help news outlets create more videos faster, it is worth noting that they can also be leveraged to spread false information.

So how can we detect fake videos when technology makes it so easy? Here are 5 steps:

Another note, it’s also helpful to peep the comments of a YouTube video. For example, of you noticed very ebullient comments that are horribly misspelled, you may have stumbled across a bot-amplified video. And if there are bots in the comments, then there’s a chance the video may show signs of manipulation as well.

Bots are defined herein as automated social accounts. Bots can have many different purposes, such as amplifying the reach of a post to inflate engagement metrics or to “troll” an account with spam content. Bots have also been used to help users, chatbots are a great way to automate customer service.

We talk about bots at length in a number of articles on our blog. Here is one that describes a few telltale signs of bot behaviors on other social media – Discovering social bots and bot-nets in social media: 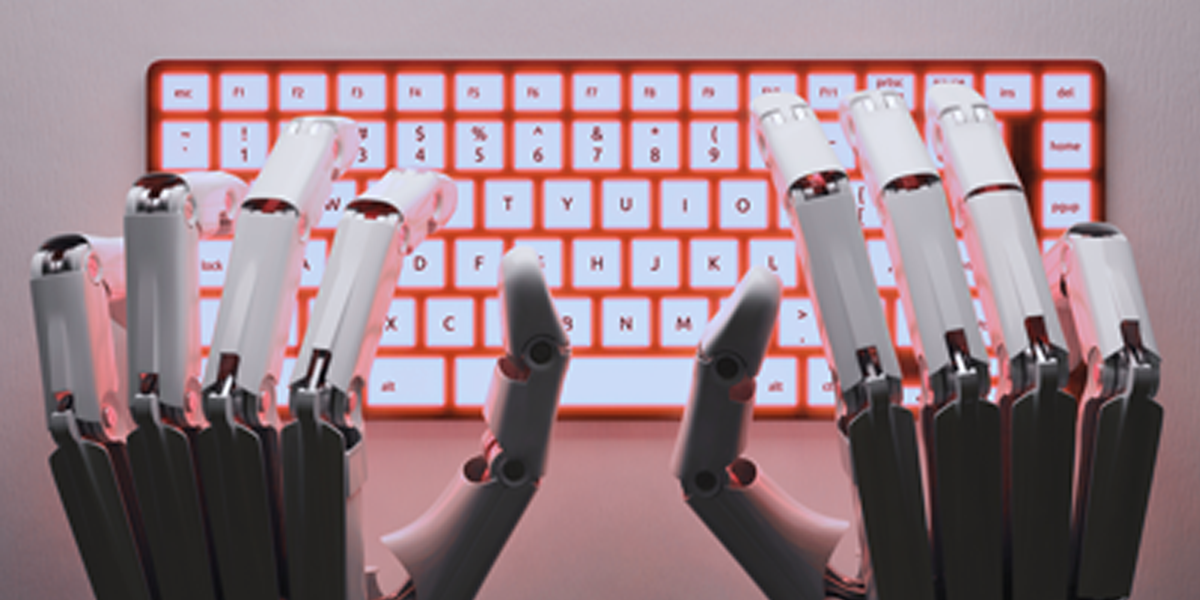 On YouTube, it can be difficult to know for sure if a video has been inflated by viewbots, a subset of the bot label. It helps to understand how views are first purchased. While it is possible to find YouTube bots and bot networks on the DarkWeb, there are also plenty of everyday Social Media Marketing websites that can increase video views. A few of these outlets are mentioned in The Future’s Inside YouTube’s Fake Views Economy.  There is even a “viewbotting” community that shares tips on fake views and how get past YouTube’s algorithm updates. Interestingly, users within the viewbotting community maintain that these are “legitimate” views.

For a brief bit of levity, here’s YouTube Influencer Shane Dawson exploring the world of fake views and likes. He found that even the most mundane and even boring content could generate thousands of likes and views through bots. Warning: the video does contain some cursing.

So how does one go about to actually detecting fake views?

About 6 years ago, the Daily Dot published a piece on “botting” or the use of bots to increase likes and views (How Botting Works on YouTube). Detecting viewbots used to be as simple as right clicking on a video in YouTube to look at the statistics. At the time there were YouTube mobile app discrepancies that could be exploited by bots to increase views. If there was an inexplicable leap in views and most of them came from mobile, then it was pretty easy to see where view inflation came in.

Nowadays, however, “stats for nerds” show only the connectivity and resolution information:

It’s therefore much more difficult to know for sure if a YouTube video has been inflated by viewbots. Instead we can follow the lead of articles like How to spot fake youtube views which take a common sense approach. Essentially if a video has a very high view count but the channel has a small number of followers, the video has a disproportionate amount of comments to views, or has a disproportionate number of likes to dislikes then there’s a good chance that those views were bought.

What does disproportionate mean in this context? If the video has a million likes but only 20 likes or dislikes, it may point to a augmented view count. If the video has 500k views but there’s only one video from the YouTube channel and no subscribers, that’s also a potential red flag.

It may seem simple, but keeping a look out for these red flags should be due diligence for any brand looking to work with an influencer or any social media user looking to repost a incendiary video to their accounts.

Why does this matter for Marketing

Since when did digital marketers become bot hunters? Since influencer marketing became a huge business. For brands interested in working with an influencer, getting full transparency into impact is integral to understanding their return on investment. For influencers who are interested in creating a lasting personal brand, it can be frustrating to see others game the system while legitimate influencers gain followings slowly.

YouTube is the top way misinformation is spread and a popular way to obscure the true impact of so-called “influencers”. But with some simple techniques and a good analytics tool, marketers and influencers can avoid questionable content and questionable YouTubers.

Step 1. Set up your search

In this report we looked at the Met Gala in a YouTube Premium Search. We put the terms (Met Gala 2018) OR (Met Gala). These terms were anded with the geo-bubble we placed around New York, which is where the Met Gala took place.

Once you hit Start Scraawling, your report will generate Basic Statistics, tables of top lists that include Top Videos, Users, Words, and Languages. Each one of these boxes contains the button “Details” which can be clicked to see further summary stats.

In your Basic Statistics there is also a timeline view that shows the volume of posts over time. This timeline can also be used to filter the YouTube dataset.

Step 3: Do some sleuthing in Basic Statistics

One of the red flags of viewbots mentioned earlier in this article was a disproportionate. One way to check the amount of likes and dislikes within Scraawl is to take a  look at Basic Statistics and to drill down on a Top User.

Once you drill down on a user you will see a summary statistics page that includes how many videos this user has within the report and how many likes/dislikes these videos have accrued. Here is one example:

Step 4. Dive into the  Advanced Analytics

In Advanced Analytics you will see the following analytics Map View, Media Gallery, and Named Entities. Map View offers geo-spatial analysis while Media Gallery will list the media found in the posts collected, in this case videos, and list them in terms of popularity. Named Entities is based on entity extraction and can pull out recognized persons, locations, and organizations from the video title and description. Let’s take a look at named entities more deeply.

Looking at the top entities we see that Lana Del (Rey) and Jared Leto were two of the most mentioned celebrities in our Met Gala + New York data set. We also see a host of other well-known faces such as Amal Clooney and Ariana Grande, plus the location of New York as well.

And that’s it! A quick and dirty overview of YouTube searches and analytics within Scraawl.