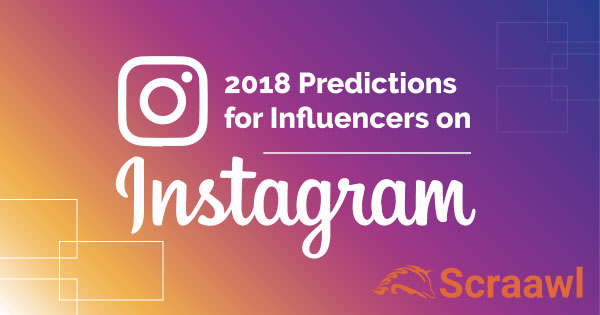 2017 was the year that influencer marketing became an established fact. As the industry of influencers matures across platforms, from celebrity Youtubers to Instagram stars, marketers can expect majors in 2018.

Read on to stay ahead of the coming trends in the new year.

Higher risk of regulation from the government

In the spring of 2017, the Federal Trade Commission sent 90 letters to prominent Instagram influencers reminding them to disclose their relationships to brands. In 2018, we can only expect more regulation, or at least further guidelines on how influencers advertise their brand partnerships.

After the guidelines were released, Instagram responded in the summer with a new “in Partnership with” tag. In the example from Adweek below you can see the tag under the handle of influencer @songofstyle. 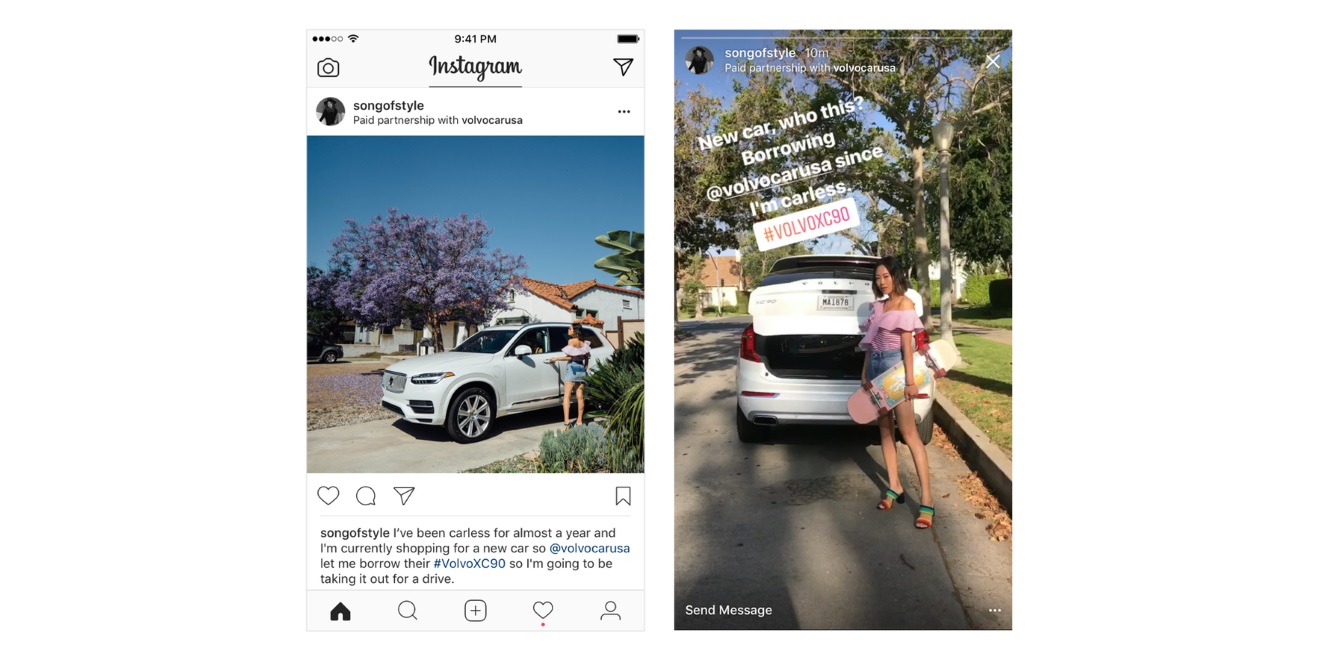 And despite the failure of the Honest Ads Act, which mandated that political ads on Facebook disclose their funders (the way print and media ads have to), we can still expect further pushes to increase the transparency of ads on social media. The question of which federal agency these guidelines will come from, the FTC or FCC or FEC…. remains to be seen.

The rise of the regulation is of course a reaction to the rise in the number of influencers. From macro to micro-influencers, there’s seemingly an influencer for any industry and any size company.

Gone are the days of influencers reviewing products for free, however. Instead of receiving free goods and swag as payment for a partnership, influencers now understand their full value. As The Next Web put it, expect the cost of services to rise in 2018 for instagram influencers.

But the question of pricing for Influencers is still a common question from the brand and agency side of the business.

“A lot of people talk about influencer marketing, but few understand how it is priced.” (Sproutsocial).

The current pricing model is centered around follower size, impressions, and engagement. In order to have an accurate pricing model and ensure brand safety, companies employing influencers will want to be able to track these metrics. This brings us to the next prediction.

Brands will demand greater transparency from influencers and protection from bots

As a result of the increase in the value of influencers in the marketing space, brands will also want greater transparency from their partnerships. Some digital agencies pay influencers on Instagram at a ratio of $1,000 per 100,000 followers, but not all networks are created equal. While the vast, vast majority of influencers work to accrue legitimate and like-minded followers, some use fake accounts to boost their following numbers thus falsely inflating their value.

Brands in 2018 will want to assess the potential impact of an influencer before signing a partnership deal. They will also want to separate any bot noise in ad campagin data both historically and for live social listening. This transparency will be integral to cementing trust between influencers and major brands.

The need to separate bot noise from legitimate engagement on social media also applies to video. Video, like every year before, is going to be bigger and bigger in 2018 for influencers on Instagram.

On Instagram, story highlights will help influencers organize and specify video content. Story highlights will undoubtedly become a valuable feature for content makers who want to promote their various projects. Of course, livestreaming on Instagram will also grow in popularity. Especially given the prominence of the pop-up when a live video starts, which by the way, some users find extremely annoying.

(Source: Here’s how to turn off those annoying Instagram live video notifications | Mashable, 2017)

What brands will want on the other side of the equation, is visibility into engagement for those videos. They will want to know how many people are watching, clicking links, and liking the video content. While there are some tools out there for social media video metrics measurement, it is still a nascent field. In 2018, we expect the market to unveil new products to support influencer and business video analytics needs.

As targeted ads on Instagram become the norm (remember when Instagram had no ads?), expect more of the influencers you already follow to show up on your feed in sponsored posts. With geo-location and audience targeting, brands can take personalized marketing to whole new levels while leveraging pre-existing consumer loyalties.

For example, I follow the fitness and beauty influencer Hannah Bronfman. While there are many other Adidas Women brand ambassador, she was the only one I follow on Instagram. As a result, the sponsored content from Adidas on my feed only featured her, and had I not been looking closely, I would have thought was just a regular post from her account. 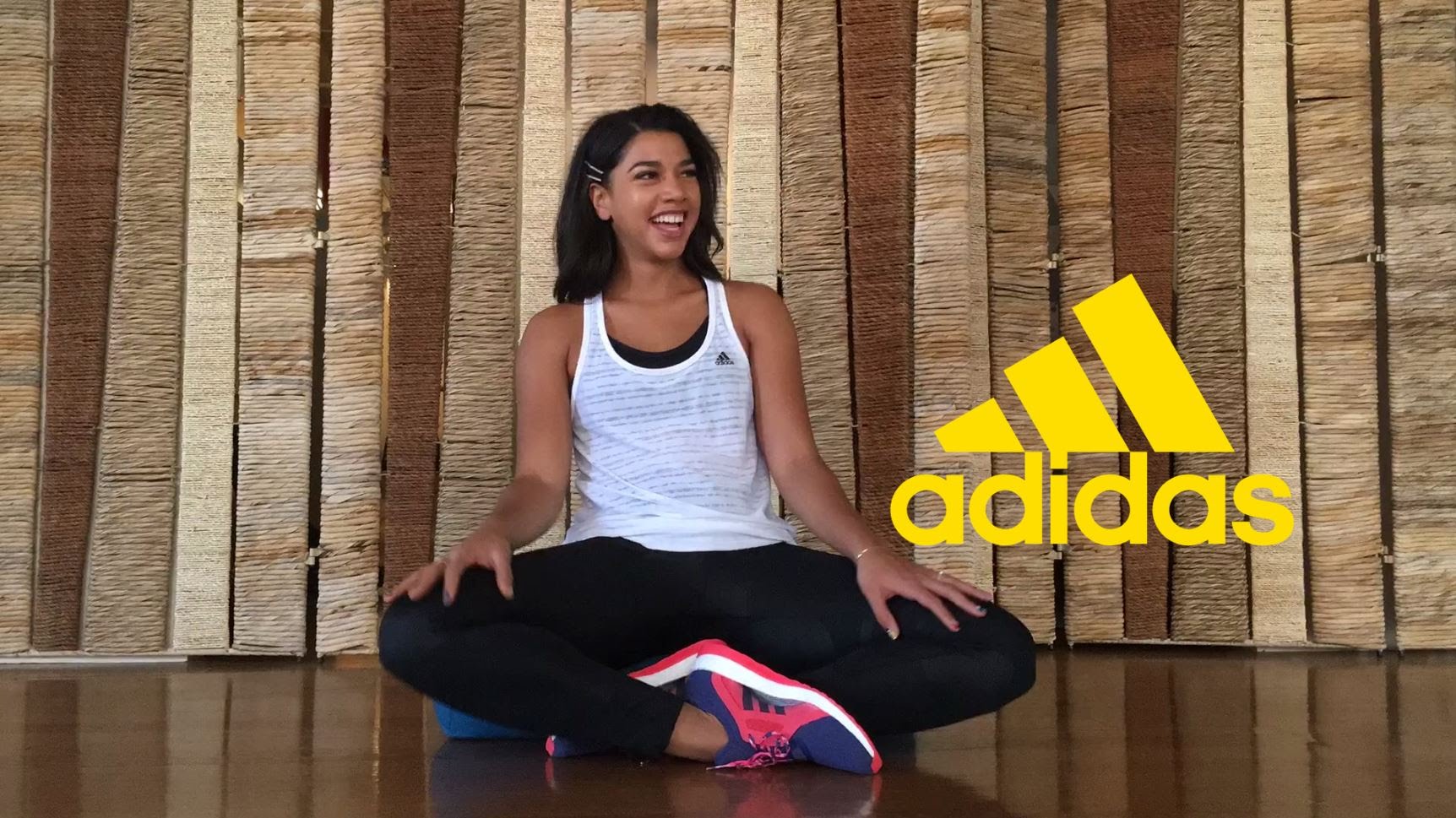 Whether or not this chips away at the audience-influencer relationship remains to be seen. We predict, as always with social media, there will be limits for what the consumer will accept before they become suspicious of advertising. As such, a higher standard of quality will be demanded of these targeted ads with influencers in 2018.

If you’re interested in leveraging influencer marketing this year for your brand or are an influencer yourself, feel free to give Scraawl a try. And we really do mean feel free, a starter account is completely free to sign up with no credit card necessary! We hope this coming year for you is a great one and happy Scraawling!