Bots vs. Influencers: Marketing’s Equal and Opposite Reactions 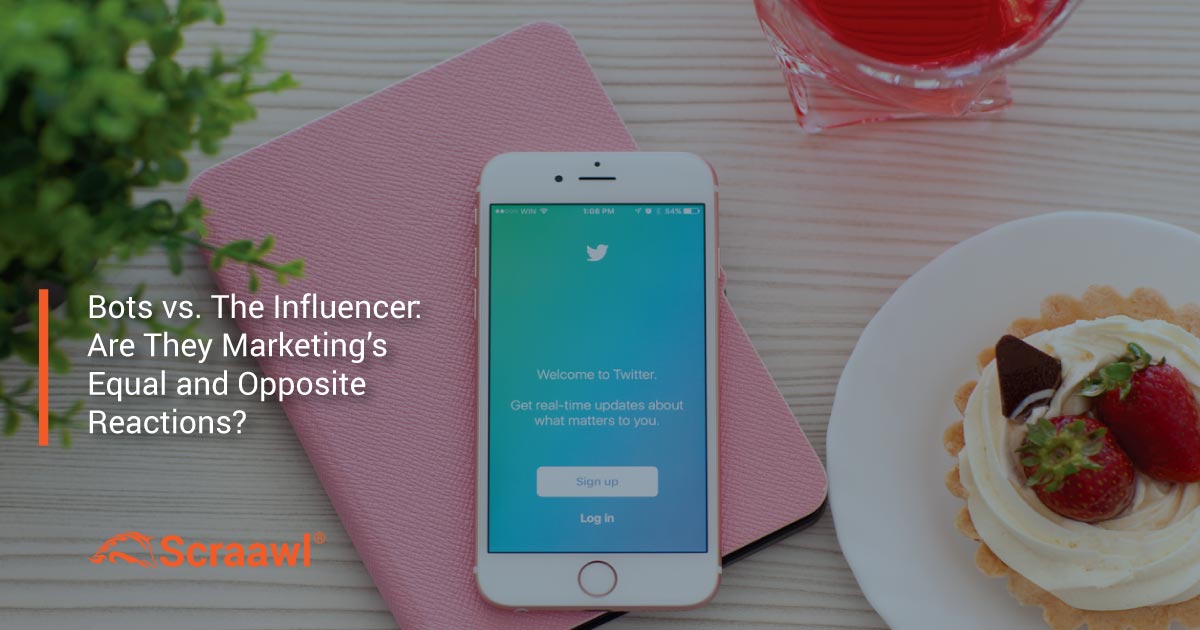 In the past three years, digital marketing has seen the rise of both influencers and bots. Influencer marketing strives to create value relationships between audiences and brands through an “influencer” advocate. Bot marketing can mean  anything from Facebook messenger bots answering consumer questions to automated DM’s that take the first step of outreach. Social bots promise to exponentially grow the number of people helped/contacted each day, whereas influencers promise to cut through the noise generated by bots with authentic interactions.

They are very different phenomenons, and yet both would not exist without social media. In many ways, bots and influencers can be seen as equal and opposite reactions to one another– the response to information overload in the digital age.

The Case for Bots

The number one reason why people like to use social bots is cost. Full teams for customer support can be drive overhead expenses. Good customer service is every brand’s priority and companies are betting that chatbots can provide just that for a fraction of the cost:

“Research from Forrester showed 5% of companies worldwide said they were using chatbots regularly in 2016; 20% were piloting them; and 32% were planning to use or test them in 2017. Success rates are mixed as some companies struggle to define a bot’s purpose, set goals that are too ambitious for the technology that’s available, or launch them before they’re ready.”

Considering the growing adoption of automated responses by companies, it would seem that more and more people are throwing their support in favor of bots– or at the very least, believe in its potential (however ambiguously defined).

In an unscientific survey, we threw the question out on Twitter, asking what people thought of bots. Some advocated for an open mind:

Not only can bots answer customer support questions on platforms that people actually use for communication like Facebook Messenger and Twitter, bots can also be effective tools for branding. If you infuse a bot with a quirky voice and a “personality” that reflects the ethos of your business, then the result is an enjoyable experience for consumers. And humans are naturally curious, we all have a tendency to explore the limits of novel technology, which can lead to spontaneous and entertaining moments. Case in point, who hasn’t asked Siri a silly question just to see how Apple’s voice AI will respond?

And yet, are there are drawbacks to this approach?

For example, not everyone wants to interact with a bot. Millennials supposedly would rather engage with a bot over a real human but that’s not the case for everyone. Many others feel that social platforms like Twitter are actually overrun with automated replies and bots, detracting from the value of said platforms.

In fact, bots have very negative connotations in today’s news. Social media bots have been accused of tampering with elections, inciting political division, and generally acting like a spy-novel villain.  And while a well-executed bot can reinforce branding, cut the cost of customer support, and offer information that consumers want efficiently– the dubious cloud hanging over social media bots is likely to remain a barrier to widespread adoption.

The Case for Influencers

On the other side of the spectrum of digital interaction lies Influencers. In our blog, Influencer Marketing: What it is and How to Use it Neal Schaffer, CEO of Maximize your Social summarized the benefits of leveraging influencers and how to best drive results:

Not only can influencers lend a sense of authenticity and authority to brands by association, they can also increase engagement and brand awareness across social platforms. Especially when partnered with the right brand, an influencer can increase your potential network and connect your brand in front real people.

Influencers also come in all shapes and sizes. There are the megastars of social advertising, the Kardashians and their fit teas for example. But there are also micro-influencers. Usually these are individuals with much smaller followings that have nonetheless demonstrated an impact on niche audiences.

What can be hard with influencer campaigns is assessing their true causal impact. Did people buy Puma sneakers simply because Kylie Jenner repped the brand? The accuracy of ROI measurement for influencer campaigns is still being debated. Other downsides include potential PR disasters like the Frye Festival, which hired A-list celebrities to promote their brand– only for the festival to be a travel nightmare.

And influencers too are not immune to the lure of bots. There are influencers whose following could “contain as much as 20 percent fake followers.” These influencers may not even be aware of the demographics of their following, as all high profile accounts attract bots like bees to honey. It is however, a factor for brands to take into consideration as influencer marketing continues to grow in popularity.

Regardless of opinions on either, we believe that both bots and influencers are here to stay. Consumers and brands have thus been left to navigate a digital sphere occupied by both. 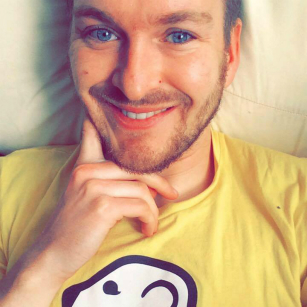 Social media influencer and millennial speaker, Chris Strub sees a world where both influencers and bots can co-exist in peace:

“I have nothing against bots, and I think when used properly, they can be a beneficial resource for brands of all sizes. Bots are likely most helpful from a customer service perspective, where brands often field the same questions repeatedly. But bots are best used to supplement the efforts of humans — not replace them.”

As the debate around bots grow more heated (and political) there are tools available to help you to discover bots and assess their impact. Scraawl offers Bot Detection which uses principles of machine learning to estimate the likelihood an account is a bot. Scraawl’s algorithm looks at 24 characteristics such as inter-tweet times. And as all analytics in Scraawl can be used as a filter, you can keep or exclude bots in your data set per your preference. 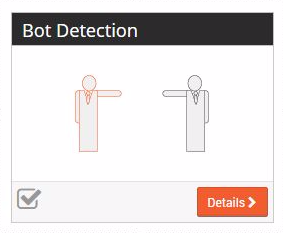 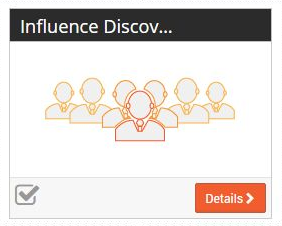 And no matter if you plan to go the chatbot route, the influencer route, or decide to take a road somewhere in between, having clean and actionable data can keep your brand on the right path.